What about Foot Washing? 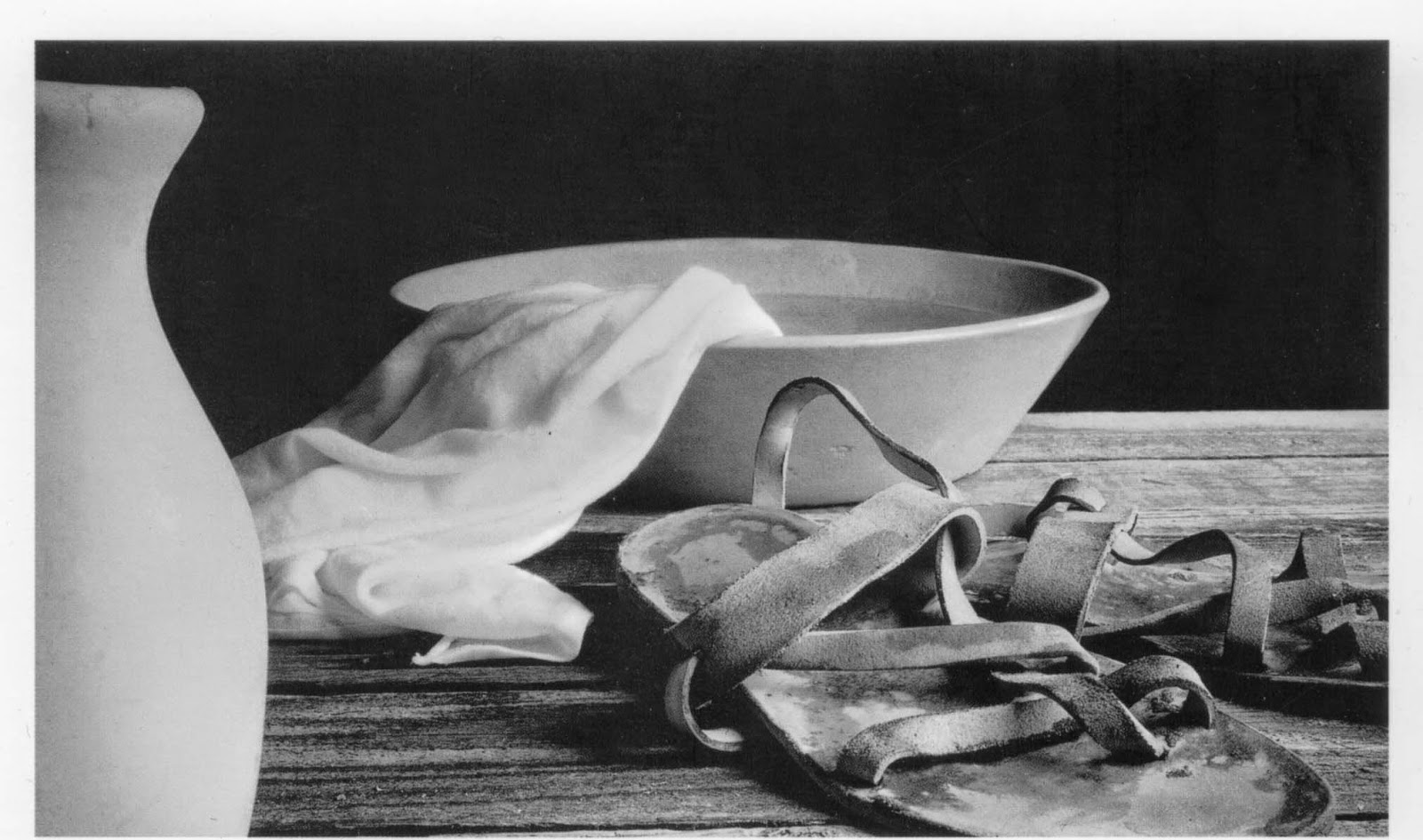 In response to my recent post on the ordinances as a reason why Christians need the local church, several people asked me why I did not include foot washing in with Baptism and the Lord's Supper as ordinances of the church.  Let's examine this.

I have been a part of foot washing ceremonies in the past, and I found them to be very humbling and edifying to one another.  More importantly, Jesus said, "If I then, your Lord and Teacher, have washed your feet, you also ought to wash one another's feet.  For I have given you an example, that you also should do just as I have done to you." (John 13:14-15) So, if Jesus commanded it, why don't more churches have foot washing ceremonies today?

Let's compare foot washing to Baptism and the Lord's Supper:


A recent example from my life of seeing Jesus's command to "do just as I have done to you," happened on a Sunday night after church in our church parking lot around my truck.  I had several bags of maternity clothes in my truck that I was returning to a lady in the church who had loaned them to my wife while she was pregnant, and then at the same time another guy came up to me to return an air compressor that I had loaned him so that he could work on his home improvement project.  I think in a small way, these are examples of meeting the needs of one another in the same way that Jesus did. Now these are imperfect examples as they don't truly show the humility that Jesus showed in washing the disciples' feet, but I think you get the idea.

So, is it wrong to have a foot washing ceremony?  No, in fact I would encourage anyone who has never humbled themselves to the level of washing someone else's feet to do so.  But do not elevate it to the ranks of Baptism and the Lord's Supper which symbolize the gospel.  Do, however, learn the all important message that Jesus was conveying and is repeated throughout the scriptures:

"All of you, clothe yourselves with humility toward one another, because, 'God opposes the proud but gives grace to the humble.'" (1 Peter 5:14)
By Wayne Campbell - January 26, 2015 No comments: